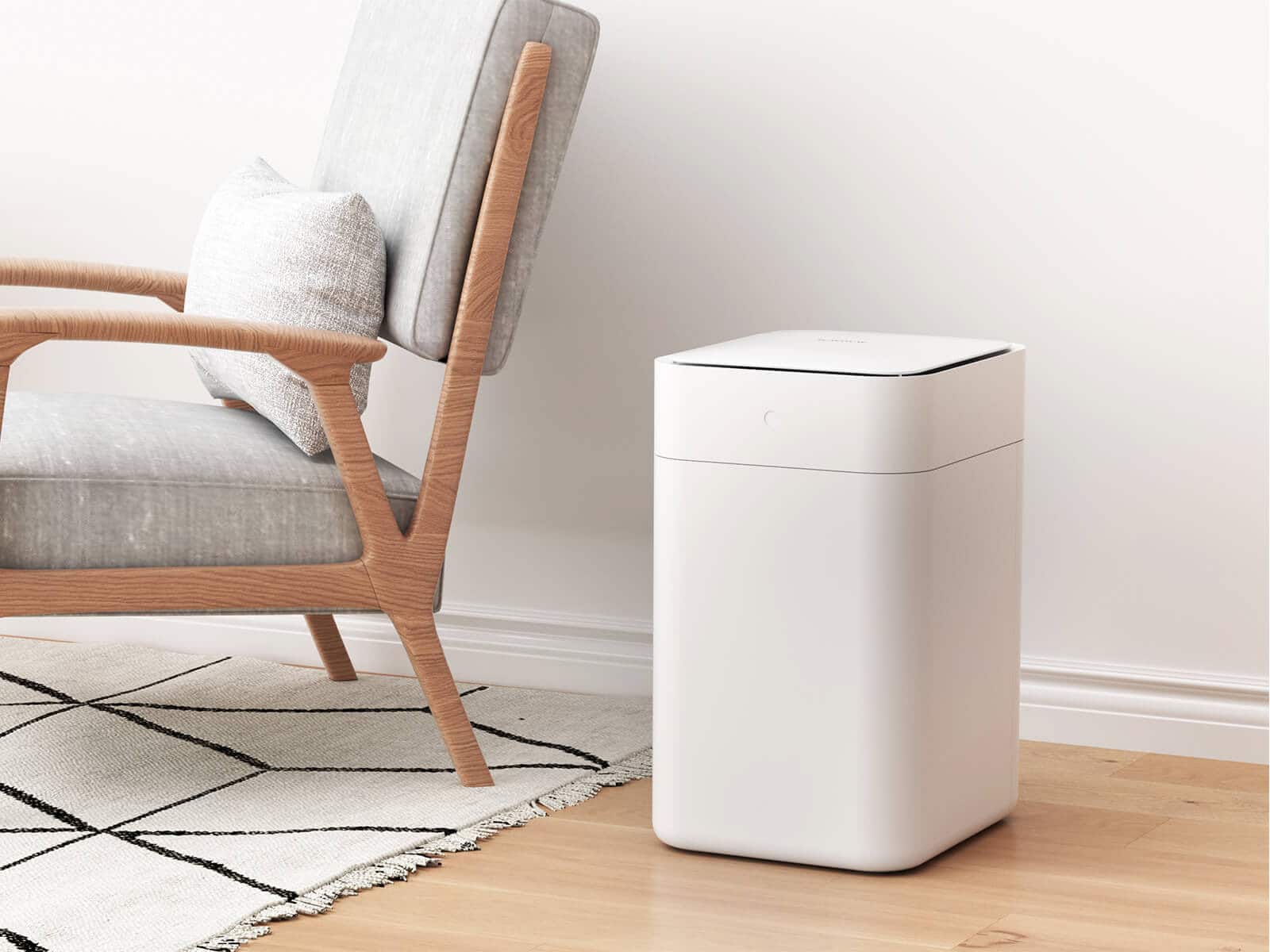 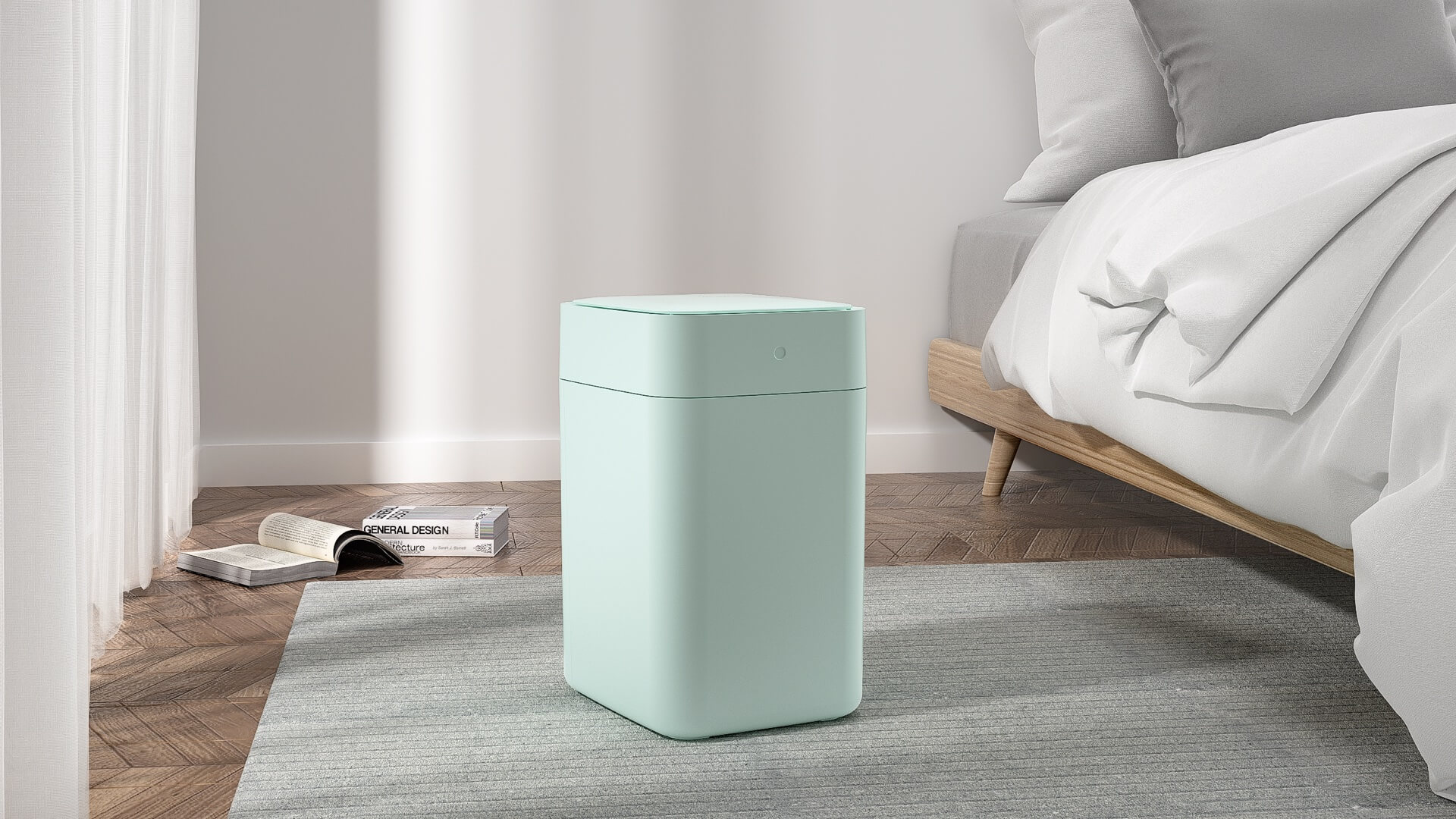 Knectek Labs, the manufacturer behind some of the great smart home products, tasked Gallium Ventures with supporting TOWNEW their smart tech trash can to both press and consumers at CES 2020. This was the first opportunity for many to get hands-on with the self-sealing and hassle-free solution to the everyday bane of household chores.

Gallium spent time liaising on the show floor with both the TOWNEW team, journalists and media who span the globe across television, online, and print to arrange review units to be shipped across the United States and Canada in advance of CES.

Gallium took an approach across printed media, online, and TV to better understand what PR matters most to consumers, especially during such a busy time for tech news. This was done by working closely with top tier media including The BBC, The Verge, and more on arranging delivery of review units and press materials ahead of the launch.

Due to the Gallium teams understanding and contacts of the media landscape, we were also able to reach out to press outside of the general smart home/tech space, such as home and interior magazines, more consumer-focused press, and design magazines.

Thanks to the dedication and hard work of the Gallium team the TOWNEW news took over CES as the product global media wanted to see at CES, far exceeding other brands with over 180 articles being published for the world’s largest consumer electronic show!