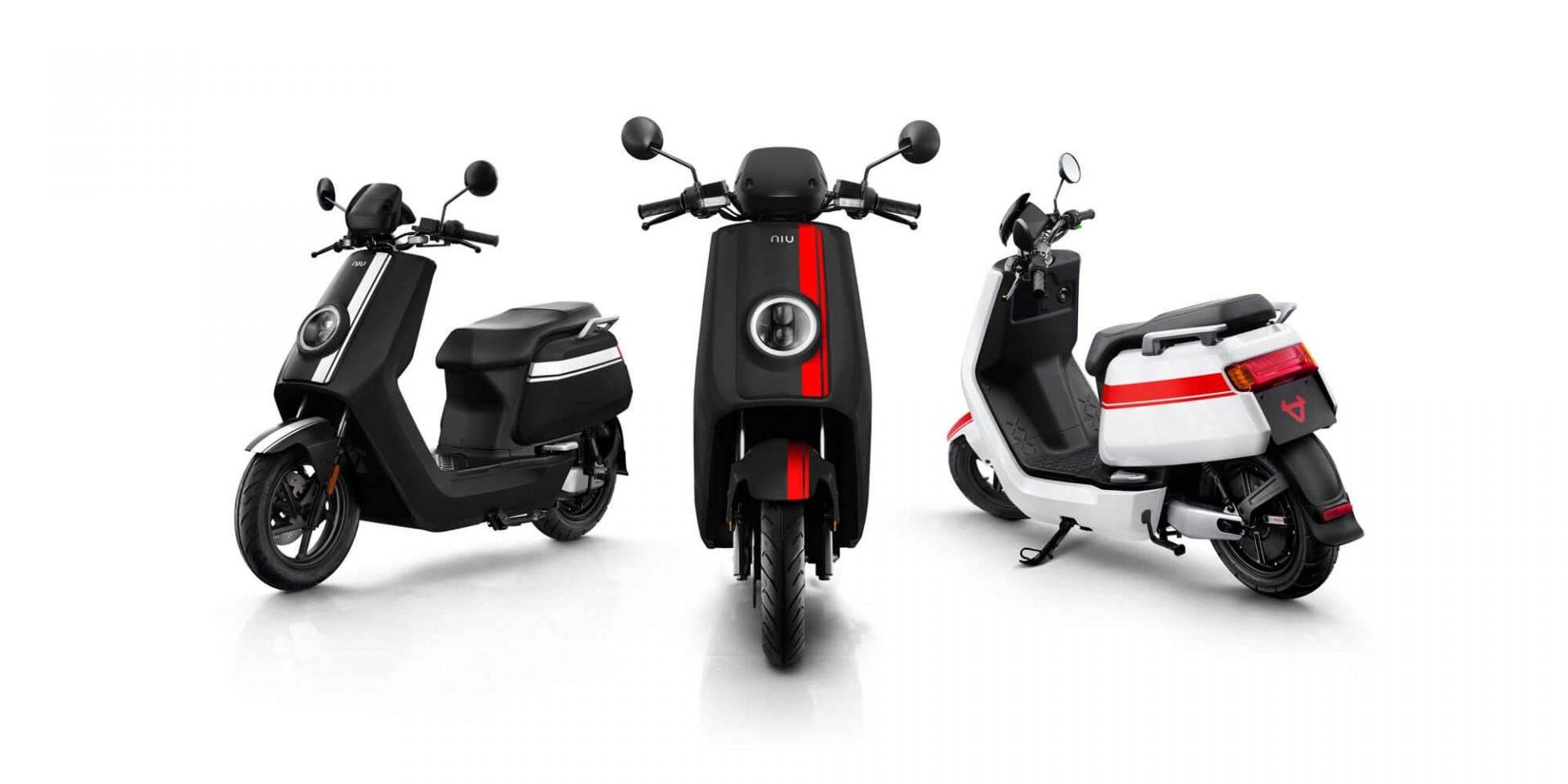 Mission
Sinnis Motorcycles, an award-winning motorcycle and e-scooter supplier that is a key distributor of the NIU Technologies’ line of e-scooters, tapped Gallium Ventures to raise visibility of NIU’s latest e-scooter the NQi GTS. In addition to leading on the media campaign around the NIU NQi GTS product launch, Gallium drove the ideation and promotion of NIU’s charitable efforts with SocialBox.uk, a local organisation coordinating food box delivery services to the NHS in response to COVID-19.

In an effort to promote the partnership between Sinnis and SocialBox.uk, Gallium assisted with the development of the creative campaign idea aimed at highlighting the availability of this food box delivery service for NHS workers and those in need in the local community. The team then established a two-pronged media strategy aimed at raising awareness of the SocialBox campaign, as well as the launch of the NQi GTS, which were also provided to SocialBox and their fleet of drivers for their much-needed food deliveries.

Working with the team and their partner, Gallium targeted a wide range of media outlets across consumer, broadcast, regional, technology, and motorring, offering up details on NIU’s work on the charitable cause and their latest announcement. To further promote the exceptional quality of the NQi GTS, Gallium worked with Sinnis directly in arranging hands on reviews with top tier media so that they could take the NIU for a test drive and get the wind in their hair. Although this is normal work for Gallium, supplying mopeds during the height of the COVID-19 pandemic meant extra measures had to be put in place to ensure the safety of everyone involved.

As a result of Gallium’s media outreach and support, this was NIU’s most successful PR campaign conducted in the UK market to date, generating coverage across a series of publications and interviews which boast a combined impression of more than 37.4 million. The team secured coverage across leading national, consumer, and motorring outlets, including The Daily Telegraph, BBC Breakfast Radio, Metro Magazine, Spectator.co.uk, Intelligent Magazine, YesAuto, and more.