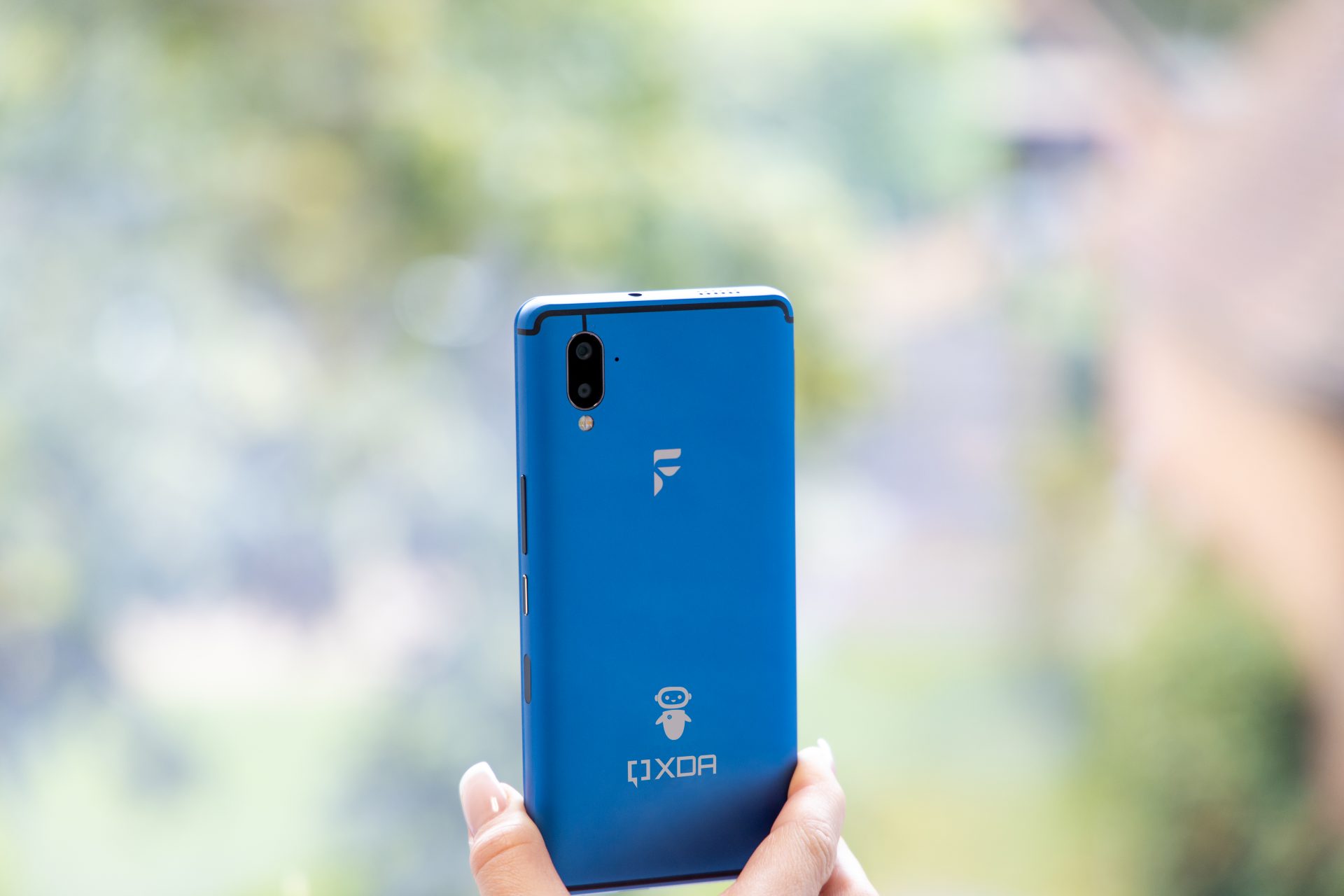 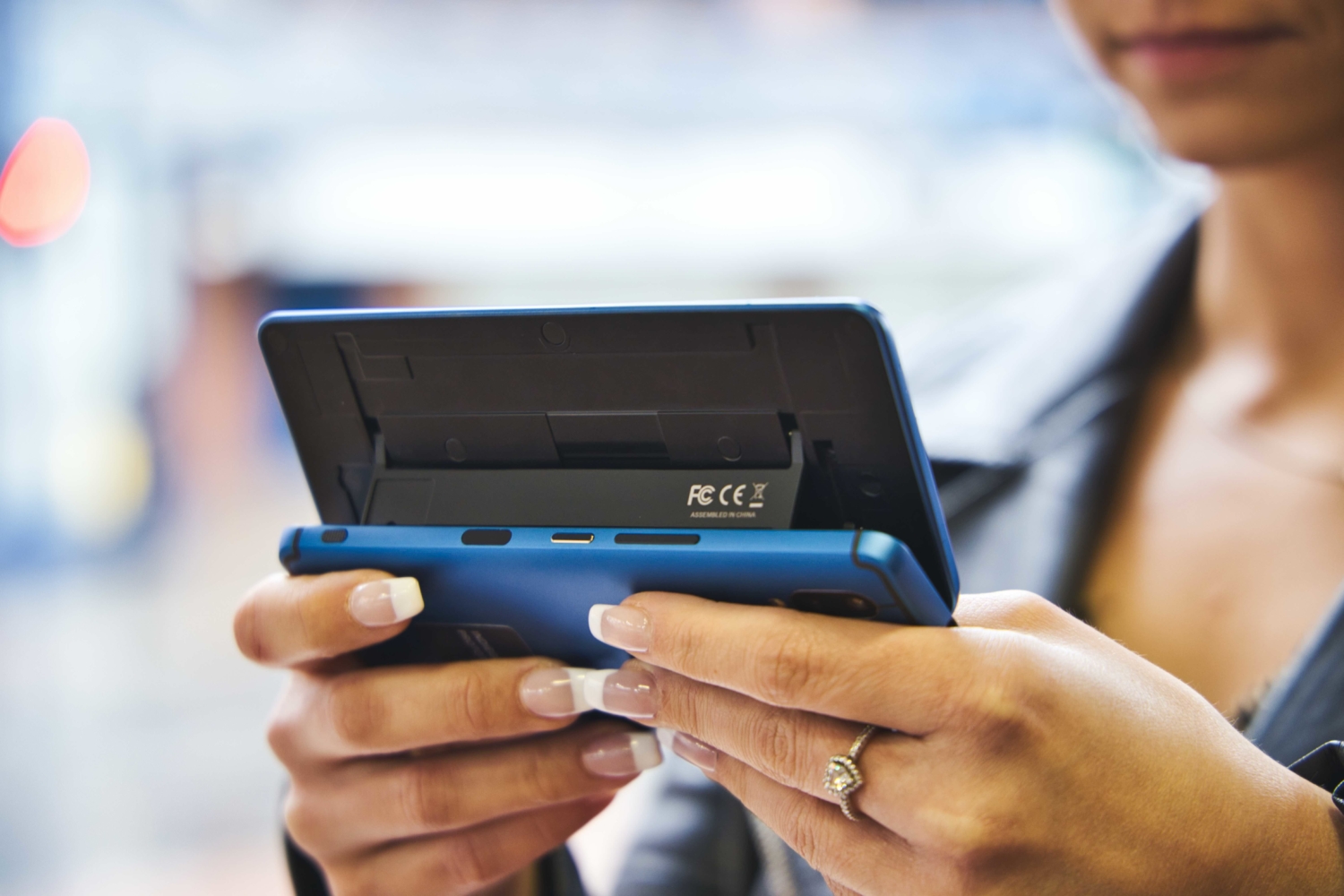 Task
Shaping the campaign for a next-gen smartphone.

Gallium was brought in to support smartphone maker F(x)tec and partner with specialist publication XDA Developers on the launch of their next-generation version of their Pro1 smartphone, the F(x)tec Pro1 X, which is the first consumer smartphone with Lineage OS.

The Gallium team aided both F(x)tec and XDA with the messaging of the crowdfunding campaign as well as training the teams, launch strategy, and managing all PR efforts. We were also on hand earlier in the inception of the partnership assisting in pricing and product strategy. Thanks to our strong media connections and liaising with journalists ahead of the campaign launch to secure press coverage and arrange interviews with F(x)tec, the team were able to gather more coverage than predicted.

Due to the pandemic, Gallium also helped set up virtual briefings with press so they could take a look at the phone in more detail in countries such as the UK, US and Croatia.