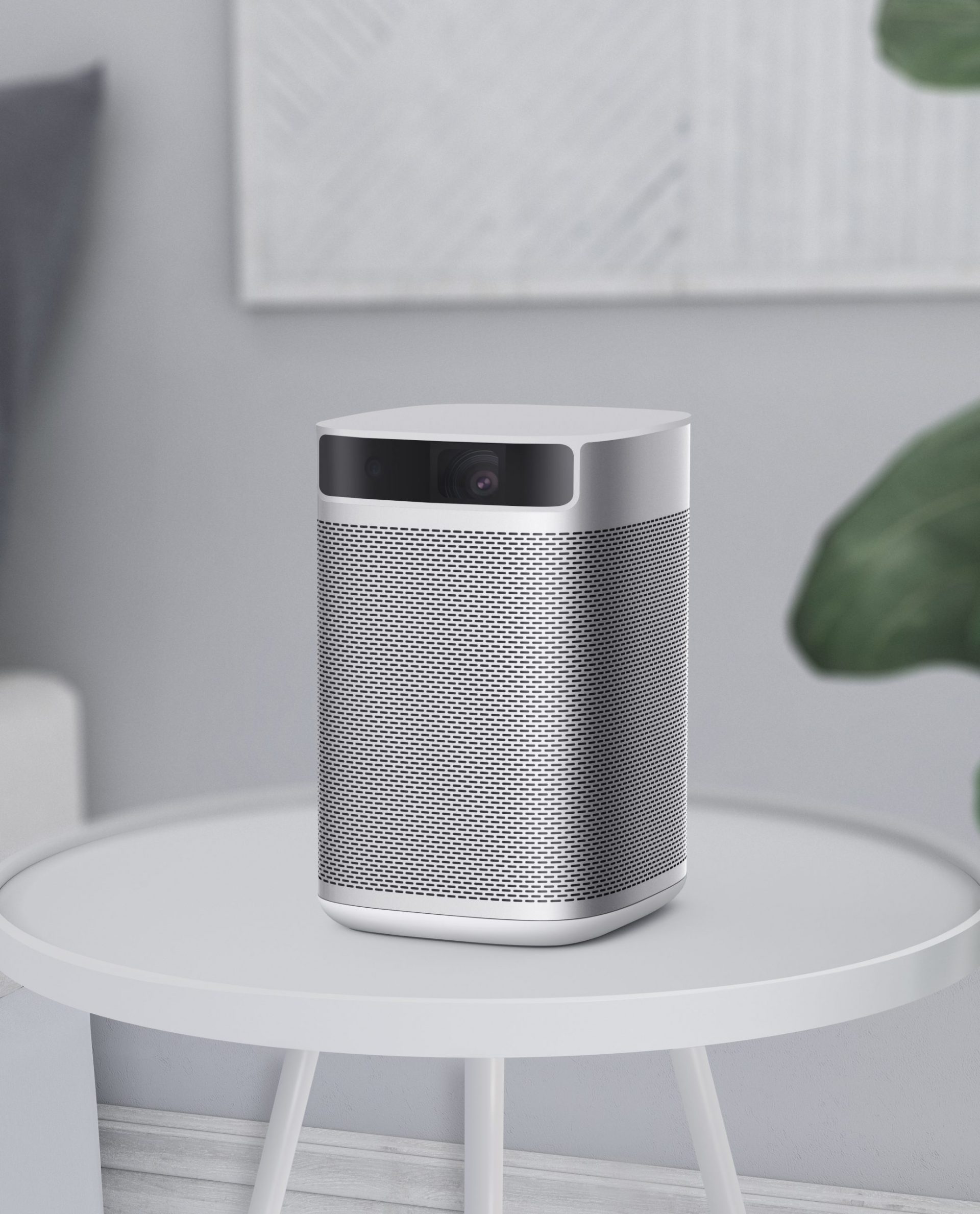 XGIMI is becoming one of the leaders in home cinema products creating both high-end and affordable products that make any movie night just like heading out to the cinema.

XGIMI briefed Gallium Ventures to aid them in launching their product, the XGIMI MoGo and the MoGo Pro, a pint-sized pico projector capable of projecting 1080p images up to 100 inches on any surface.

Gallium was tasked with aiding the messaging of the campaign as well as strategy, launch, working with and advising their internal team, and press outreach across North America and Europe. Gallium was also later brought on to aid their reviews program with several other XGIMI products thanks to the high quality of coverage and key strategic advice.

Ahead of the launch, Gallium crafted a clear strategy for success and ensured the messaging on the campaign was directed towards the target audiences based on due diligence researching others in the market, sales figures, and mixing in our own experience and knowledge on what breeds success.

Using this blend of research, competitor knowledge, and years of experience, we were able to target key media we know drives sales and brand awareness, ensuring the campaign was as successful as possible.

Coverage was focused on driving brand awareness and encouraging sales, as well as the more targeted concept of coverage which mattered for partners and distributors. This included publications such as TechRadar, Tom’s Guide, Stuff, CNN, Home Cinema Choice, and BGR.

The campaign managed to raise $265,839 over double their funding goal of $100,000 during its short crowdfunding campaign.