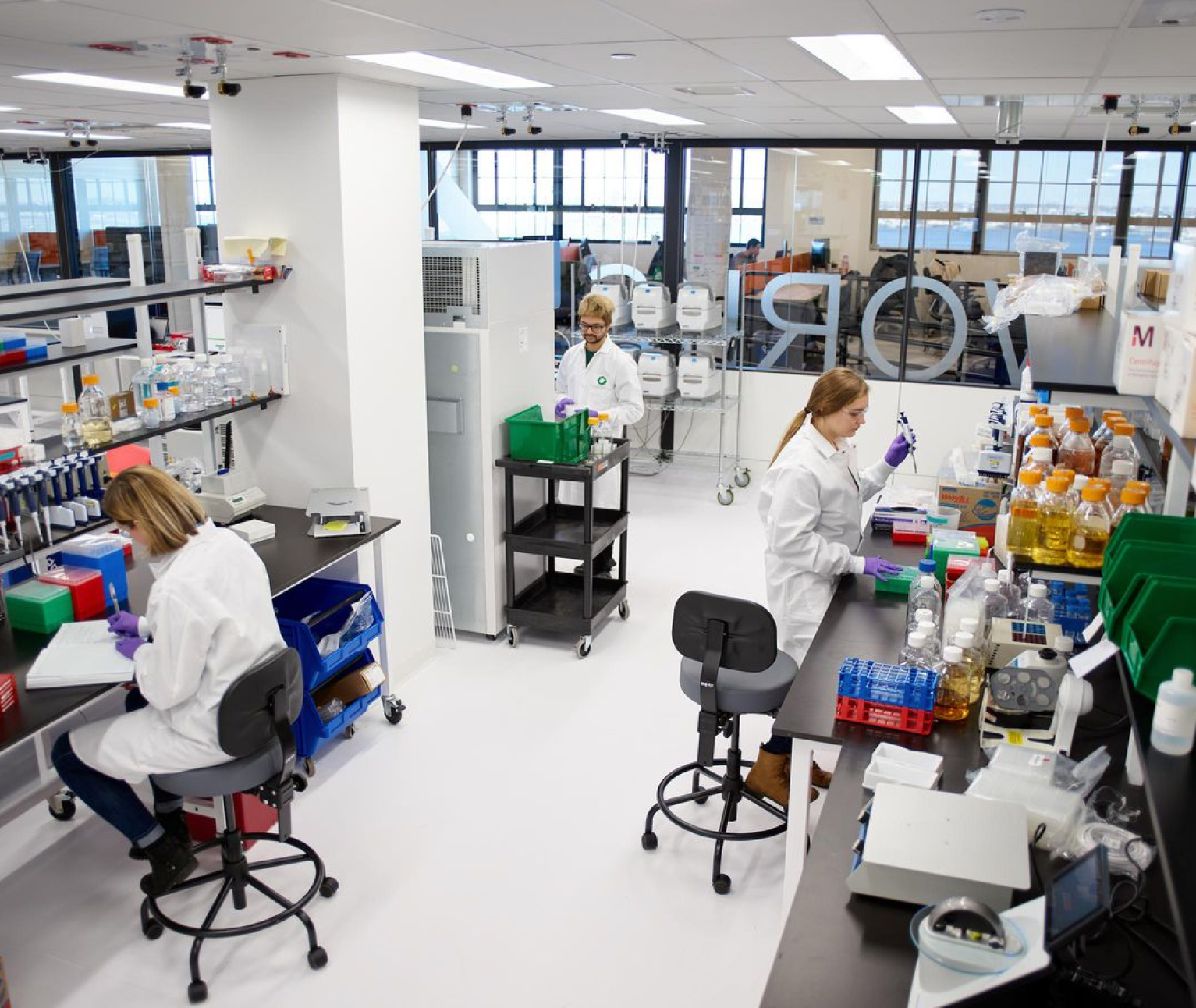 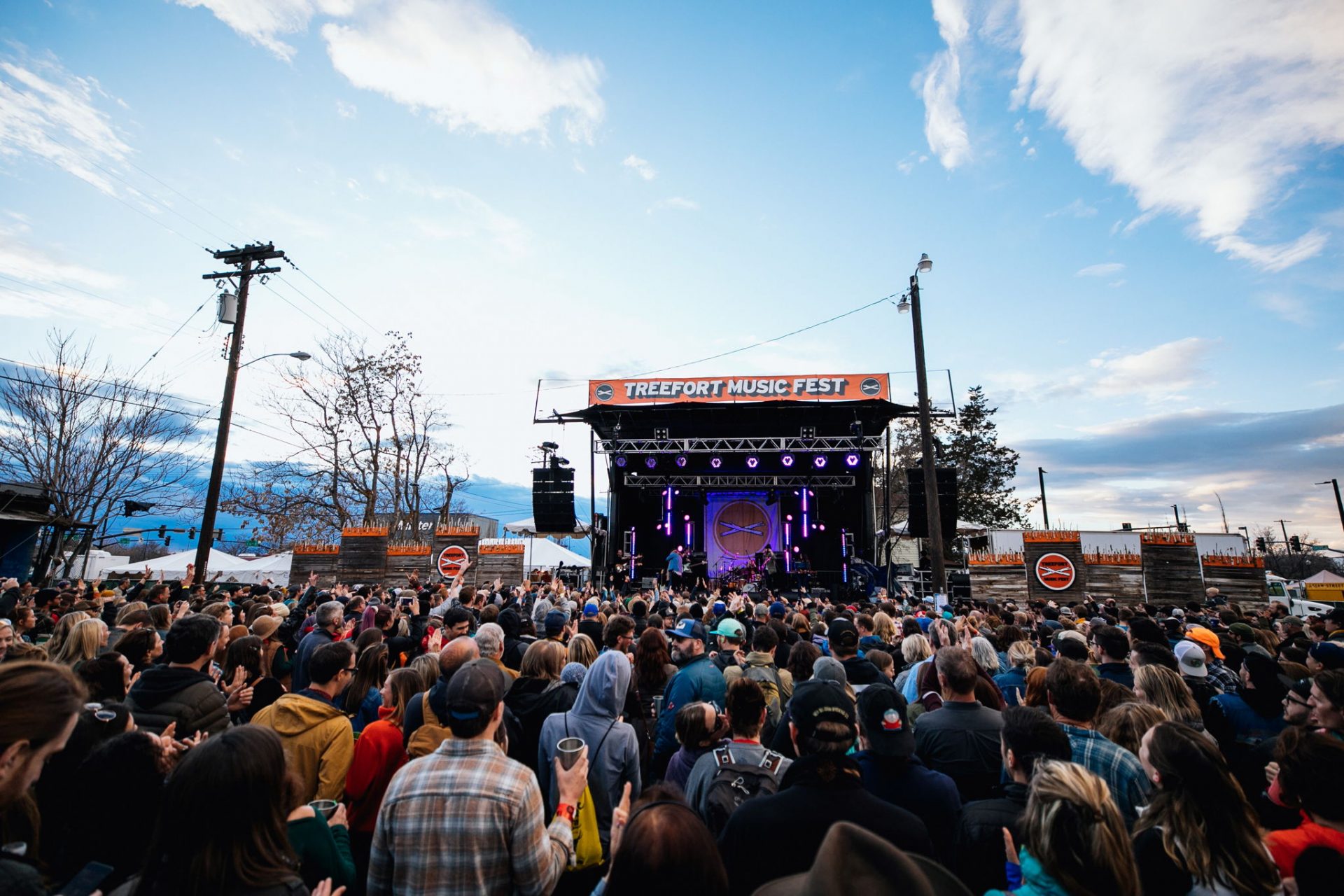 As part of this work, Gallium focused on raising visibility for the company and its ecosystem of startups via media relations and thought leadership. Most notably, the team was brought in to promote the release of the company’s inaugural “Public Impact Report”, as well as offer conversations with Nick on the release of the updated Reg CF regulations.

In addition to supporting these major news events, the team executed a multi-strand media relations approach that involved pitching out multiple startups, offering media interviews and contributed bylines from the Wefunder executive team, and providing PR/marketing counsel for companies raising on the platform.