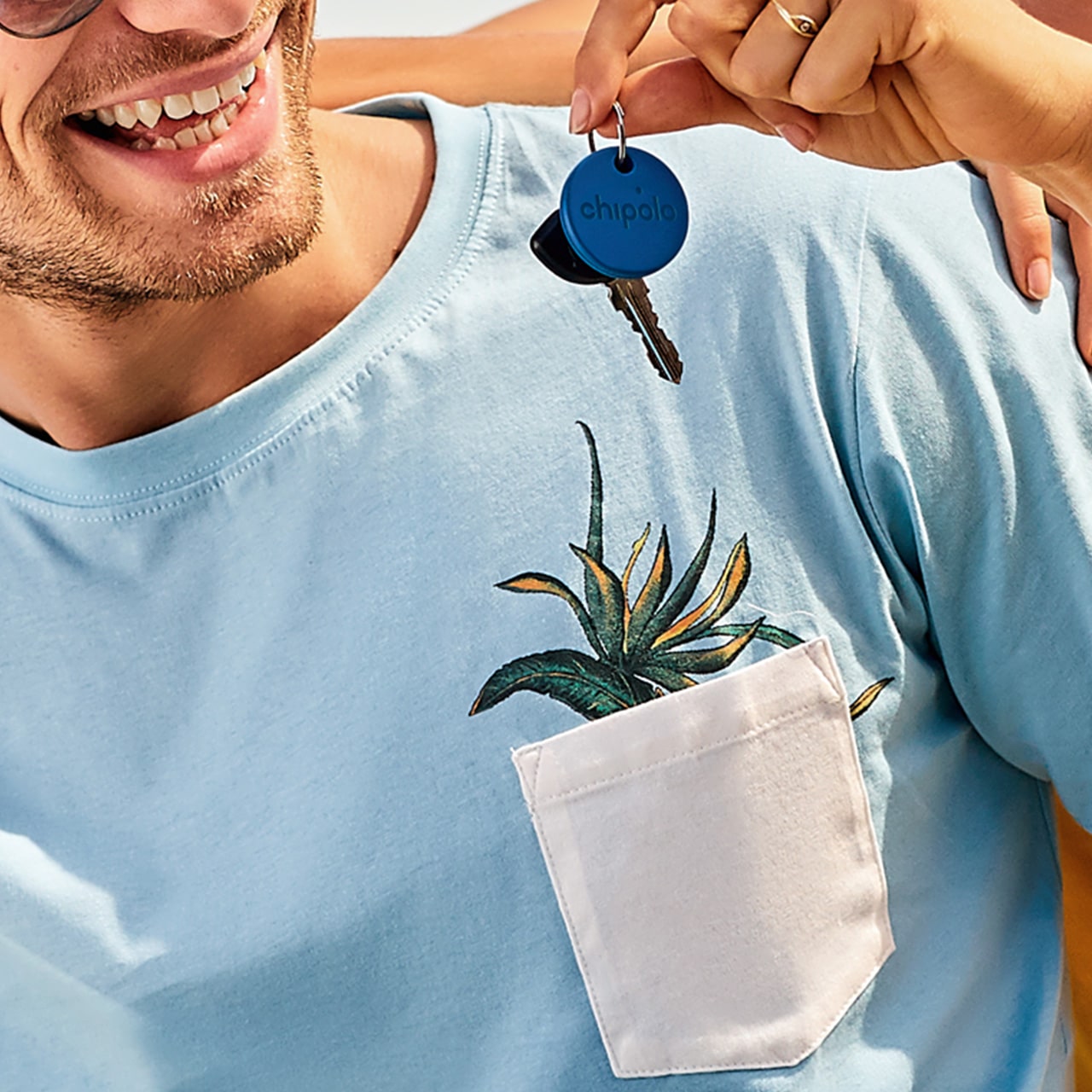 Task
Bringing to life a creative idea and creating buzz around the product.

After the wild success of Gallium launching the Chipolo ONE, we approached Chipolo with the idea of launching a creative campaign that allowed a focus on the environmentally-conscious to cultivate a boost in sales, partnerships, raise brand awareness, and position Chipolo as an industry leader making change. What better way to do this than with a version of their hit Bluetooth item finder made entirely from recycled plastic floating in the ocean and reused to make an exceptional product. The new Chipolo ONE Ocean Edition was therefore designed to take action on the projected tripling of ocean plastic flowing into our oceans, which is expected to reach a rate of 29 million metric tons per year by 2040.

Made from recycled materials from oceans including recovered from fishing nets, trawls, and ropes floating in the sea, Gallium was responsible for the conception of the creative campaign as well as connecting the dots between materials partners. Supporting the Chipolo effort in adapting the packaging to one that is more eco friendly, Gallium helped with both product development and launch strategy for this exciting new product. Finally, we made sure the story was a well-rounded one that would work for a global media landscape and assured there were units available for journalists and influencers to take a look in real life.

Working with Gallium helped the Chipolo ONE Ocean Edition become more than just another drop in the ocean of eco-conscious products securing great press coverage and sales, this ocean-friendly product quickly became a hit and allowed the team to donate $10,000 to Oceanic Global which supports ocean clean-up efforts as every unit sold gives a $1 donation to the non-profit organization.

Coverage for the Chipolo ONE Ocean Edition washed up on the shores of Wired US, Wired UK, Stuff, Cheddar TV, Mashable, Mental Floss, Forbes, The Metro, The Verge, Esquire, and many more.