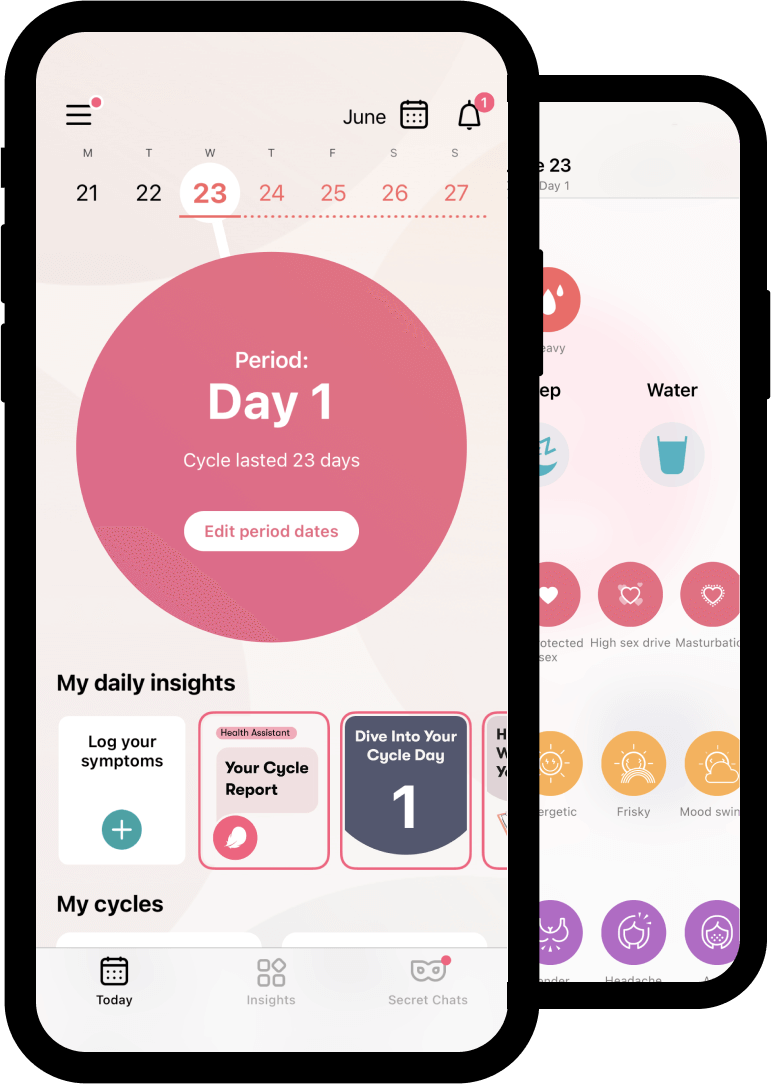 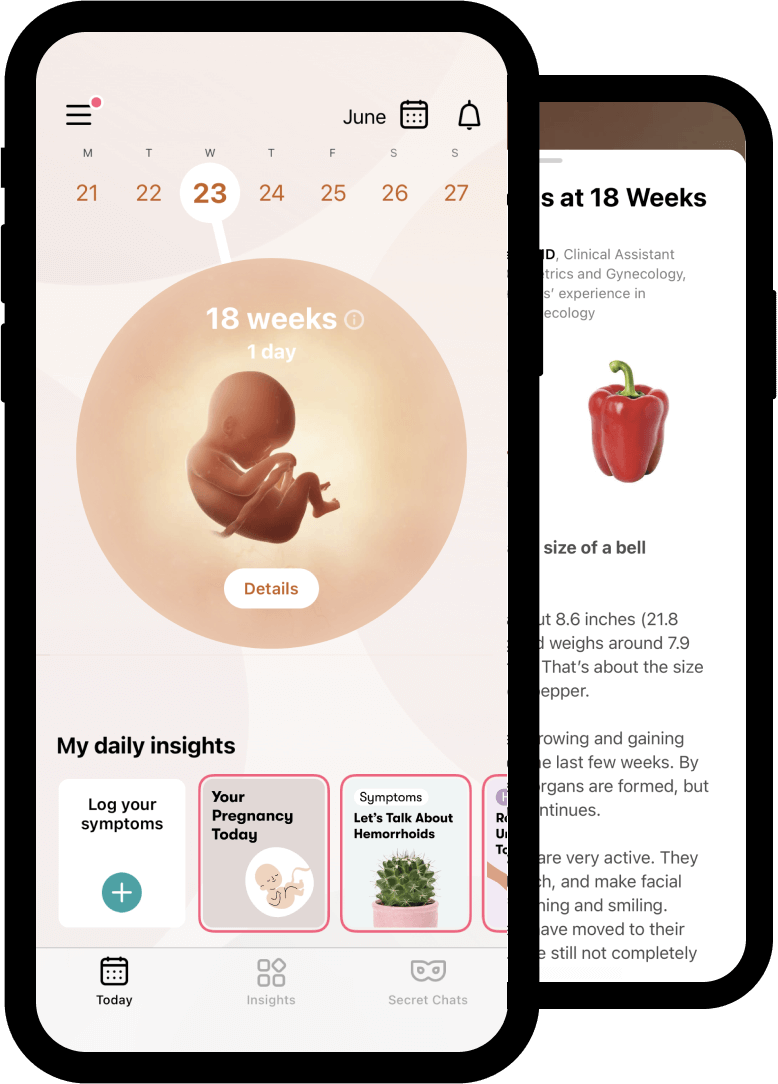 Gallium was brought on board to push out major announcements from Flo, a leading women’s health app that tracks women’s periods and supports women at each stage of their lives and cycle. As the number one recommended app for tracking women’s cycles, Flo has experienced rapid growth across the UK.

Their first announcement was around their $50 million series B fund round and $800M valuation. An exciting reflection of the way attitudes are changing for the positive when it comes to women’s health and Femtech in general. Gallium created targeted media lists and pitches to reach out to top business and national media in the UK. We received top coverage in the likes of Evening Standard, Femtech Insider, London News Today and Eminetra (just to name a few)!

The second announcement was around a more sensitive, but very important topic, that being the launch of Flo Health’s pregnancy loss policy. Pitching during Baby Loss Awareness week required immense sensitivity and empathy to an issue that affects 1 in 4 women.

As a female-led organisation ourselves, we felt it was important to put this story into the hands of the right media and the right audience. We received excellent coverage in iNews, Femtech Insider, Sky News Today and This Morning.